The Beautiful and Damned opens this week at Omaha Community Playhouse. 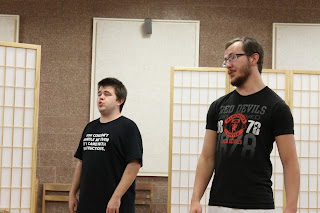 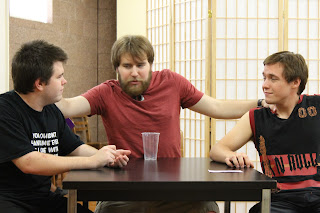 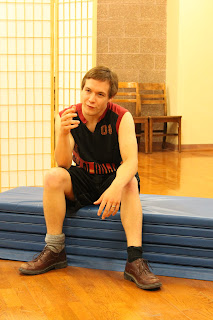 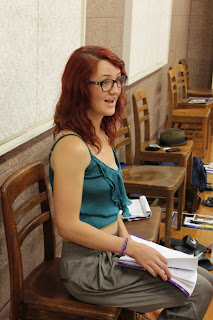 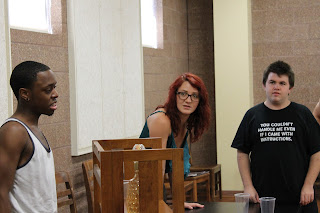 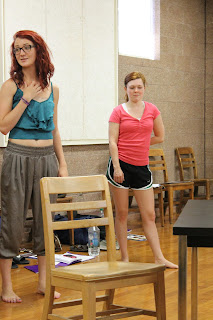 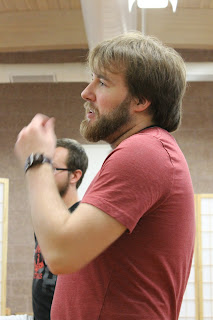 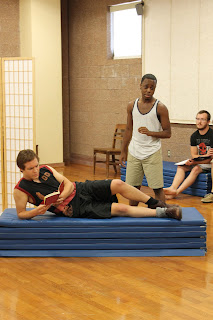 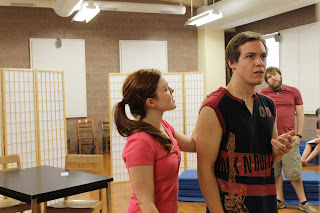 Here are some rehearsal pics....
Posted by Unknown at 4:31 PM No comments: Links to this post

The Beautiful and The Damned
by F. Scott Fitzgerald
adapted and directed by Josh Ryan

This exciting new narrative adaptation is composed of dialogue plucked from directly from Book One of Fitzgerald's famous novel. It is the story of misguided affection and the fragility of the human spirit, shedding light on the struggles of addiction, the dangers of losing one’s self in illusions, and striving to survive in a modern age of jazz music. The story is told through a series of stylistically-varied vignettes involving the use of movement, shadow, and sound.


This production is made possible through the University of Omaha FUSE grant.
Posted by Unknown at 2:54 PM No comments: Links to this post